In March of 2015, NPR aired the story of Eddie Lowery, an Army Soldier who, under intense police interrogation, twice confessed to a rape he did not commit.

Despite a complete lack of evidence, Corporal Lowery confessed, thinking that the matter would be resolved in Court once a lawyer was assigned.

Unfortunately, based mostly on his false confession, Lowery was sentenced to 13 years to life in prison. Once in prison, he found no lawyer would take his appeal. His only hope was to be paroled. But in order to be paroled, he had to admit to having committed the crimes he was sentenced for.

Lowery spent 21 years in prison, almost half of his life, before his conviction was reversed.

Lowery could have avoided this if he had simply said “I want a lawyer and I want to remain silent”. Given the complete lack of evidence, it would have been easy for a competent Attorney to have the case dismissed or receive a “not guilty” verdict.

No matter how severe a crime you are suspected of, never confess to something you did not do. Whether you are guilty or innocent, never allow yourself to be questioned by the Police without an Attorney present.

If you are being questioned by the Police, the Police are out to get you to confess, they are not there to help you in any way.

If you or your loved one is being questioned by the Police, immediately tell them you wish to remain silent and wish to speak to an Attorney.

At the Law Office of Andres J. Bermudez Hallstrom, we have a 24/7 emergency hotline for people who are being questioned or have been arrested. Simply call our office at 914-315-4018, and an Attorney will be available to help. 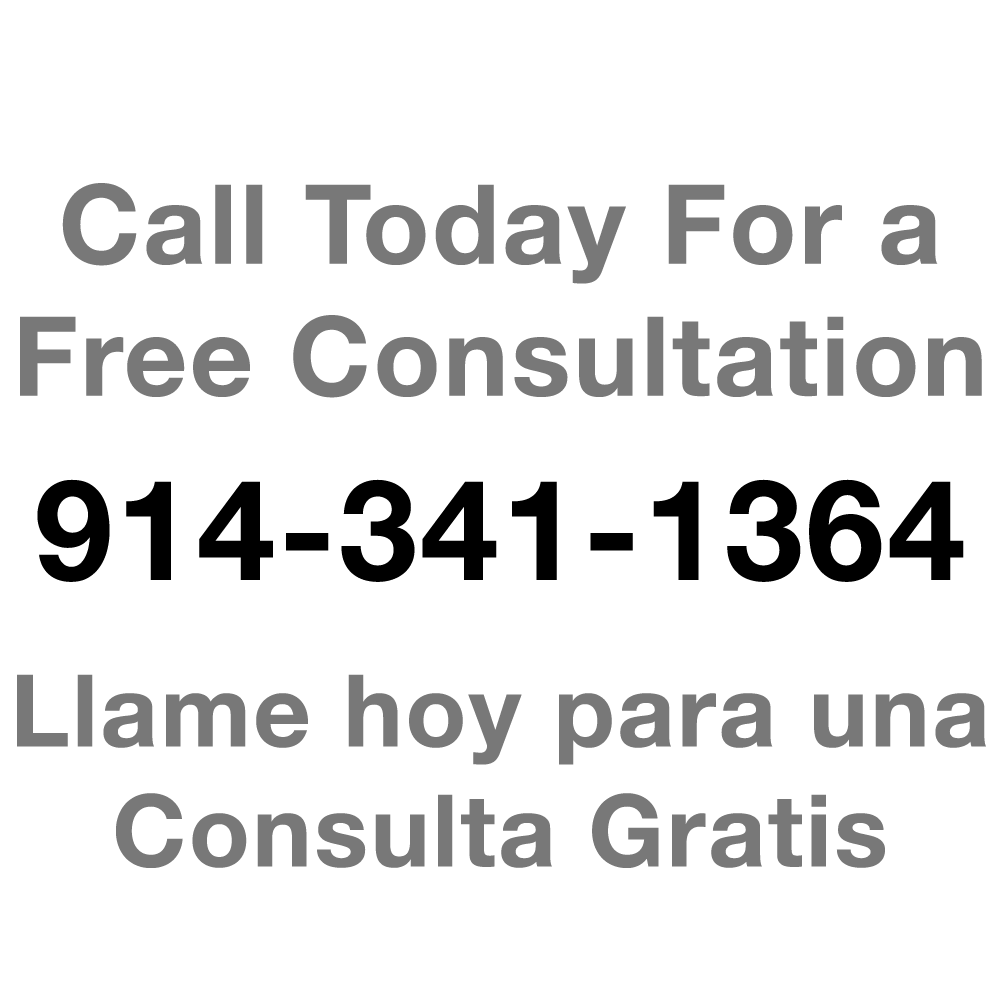 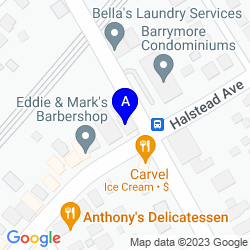 Parking on North Barry Ave.
Use door closest to parking.
Our offices are ♿ accessible.